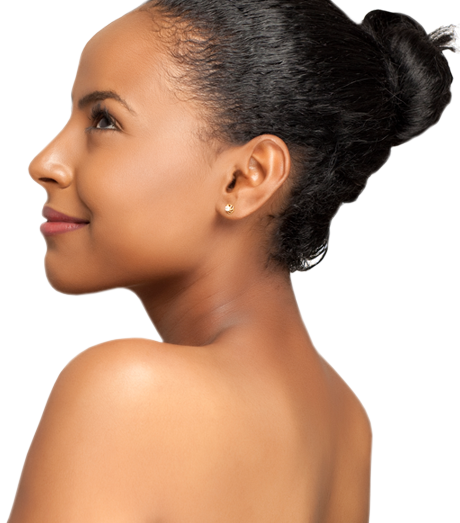 Model
Before & After Photos Request Your Consultation
Posted on July 8, 2014February 18, 2022 by Burnett Plastic Surgery

The female breast has long been a symbol of femininity and sexuality.The shape and size of a woman’s breast can have a profound effect on her self esteem. It has become culturally acceptable to enhance the breast with implants that are either saline or silicone, Breast Augmentation. In fact, modern fashions are designed to reveal more cleavage than in generations past. For the woman with small or drooping breasts, shopping for flattering tops can be frustrating.

In our practice, we have found that the young, single woman seeks to augment her breasts to improve her confidence while dating. Some patients describe struggling through high school and college and generally feeling inadequate, they report continually comparing themselves to their peers. The biggest obstacle noted, however, is during intimate moments, where there is a reluctance to get undressed.

For the divorced patient, getting breast implants is usually part of a holistic plan to overhaul their lives, that may include a ramped up exercise and diet regimen and enrollment in self improvement classes, they may have postponed while they were married. Many of these women are excited about the prospect of enhancing their new bodies with new clothes and sexy, new breasts.

Improved breast appearance through augmentation and lift can add an increased feeling of confidence for the patient. According to a poll conducted by Adult Nurse Practitioner, Cynthia Figueroa-Hass who submitted her survey to The Journal of Plastic Surgical Nursing and republished on www.loveyourlook.com many women reported a correlation between a healthy self esteem and an increased feeling of confidence with new breast implants. 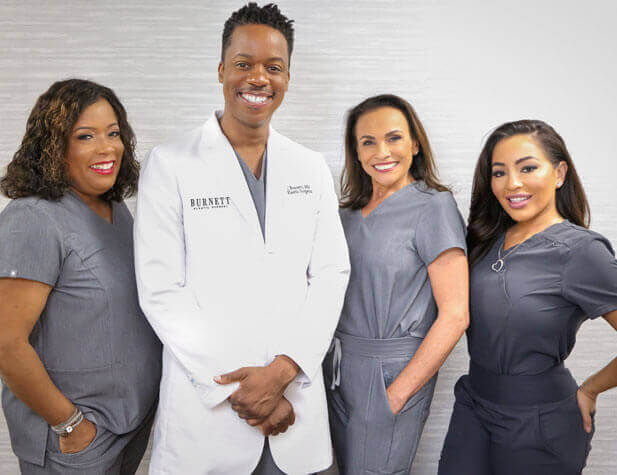 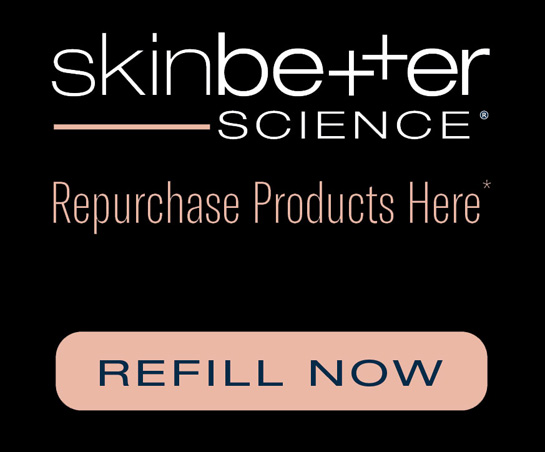